This error message is only visible to WordPress admins

Please go to the Instagram Feed settings page to create a feed.

How to see Northern Lights in Lapland?

Travelling soon to Lapland? There are many other things to do besides watching the northern lights. Discover the top things to do in Rovaniemi!

💌 Click to book your 100% organized trip with Lapland Travel agency

Before all, it is key to understand why Northern Lights can be seen in Lapland.

The Northern Lights: Why?

They result from a disturbance in the Earth’s magnetic field. We won’t go into physics details, but the earth is surrounded by the magnetosphere, serving as its protection. When the pole is opposite to the sun (at night), particles from this magnetosphere are expelled at high speed towards the earth. As they contact the atmosphere, these particles emit green, red, or purple light.

The northern lights therefore depend mainly on the sun activity. As a result, it is difficult to predict them several hours in advance.

Where to see them?

As you can guess, the closer you get to a pole, the greater your chances of seeing some northern lights. Unfortunately, in the southern hemisphere, there is no land close enough to see them (except in Antarctica). Here is the list of countries where you will be more likely to see the northern lights:

It’s important to understand that the further north you go, the higher the chances of seeing more. 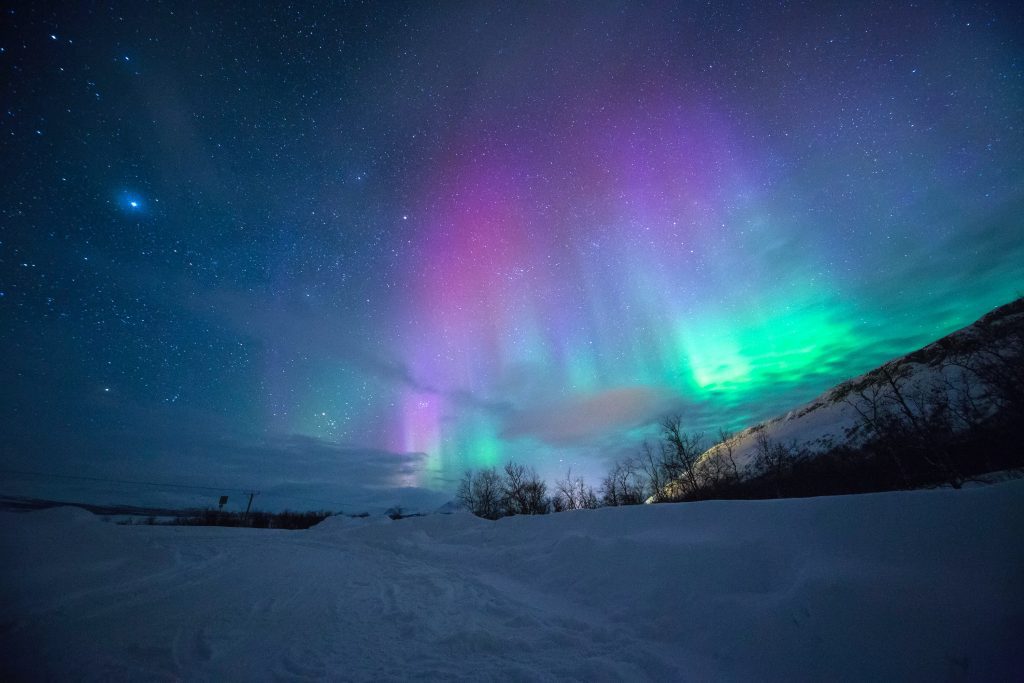 When to see the Northern Lights in Lapland?

The period to see the northern lights in Lapland is quite wide. It is sometimes possible to see them as early as September and as late as April.

If you are planning a trip to Lapland, find our one-week itinerary and travel guide by clicking here!

What do you have to watch out for to spot them?

To see the northern lights, many conditions must be met:

*The KP Index is a scale from 0 to 9 that indicates the likelihood of the northern lights being near you.**Of course, this is only an example to illustrate. It’s almost impossible to see northern lights in France.

How do you find the right time to see the Northern Lights?

If like us you are not NASA scientists or researchers, it is difficult to compute all these indices. Fortunately, there are mobile applications that give the different indicators. The two we used are the following:

As mentioned, these applications are not always reliable, as the northern lights are a difficult phenomenon to predict. So, keep an eye out at night if the sky is uncovered! Always look north because that’s where the northern lights appear (unless you’re in the far north).

Can you see the Northern Lights with the naked eye?

Is it true that the northern lights can only be seen with a camera? No, but very bright northern lights are scarce. Most often, you will see part of the sky become slightly coloured. In this case, the colour will be really accentuated thanks to the long exposure of your camera (see tips below). However, if you are lucky enough to see a very intense one, you will be able to see it with the naked eye!

How do you photograph the Northern Lights?

Can you take photos of the northern lights with your phone?

First, be aware that if you have a night mode on your mobile phones (like the iPhone 11 for example), you are indeed ready to photograph them. The quality will obviously be lower than with a true camera, but still good enough.

For example, the pictures below were taken freehand with an iPhone 11 Pro. To the naked eye, the northern light was barely perceptible… We’ll let you imagine if it had been more pronounced in the sky! 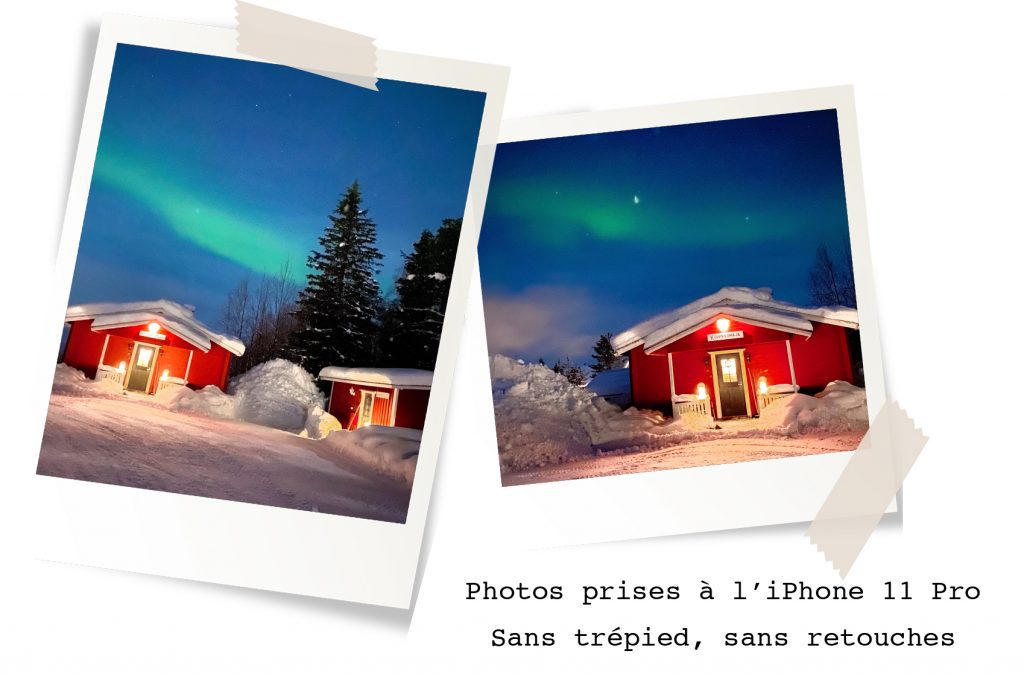 What settings to set on the camera?

You cannot take pictures of the northern lights in automatic mode. You’ll have to learn how to use the manual mode, but it’s not that complicated.  For quality photos, here are a few tips:

Once the first photo is taken, change the settings according to the result. It is impossible to take the perfect photo in only one shot.  If the northern lights do not seem perceptible enough, increase the shutter speed instead of increasing the ISO to avoid noise in the picture.

If you are lucky enough to see it, feel free to tag us in your Instagram stories (@amoureuxdumonde) so we can enjoy it too. 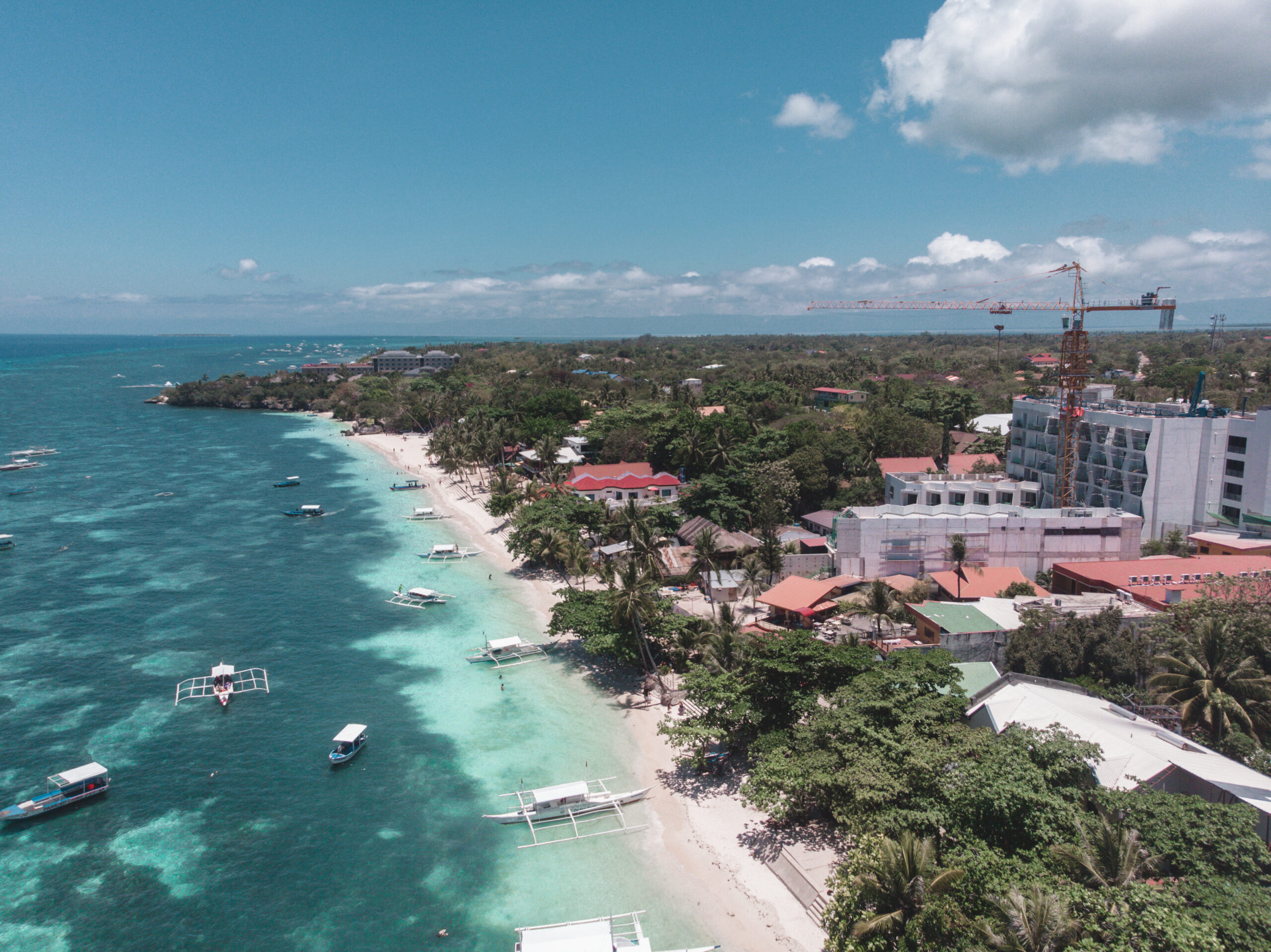 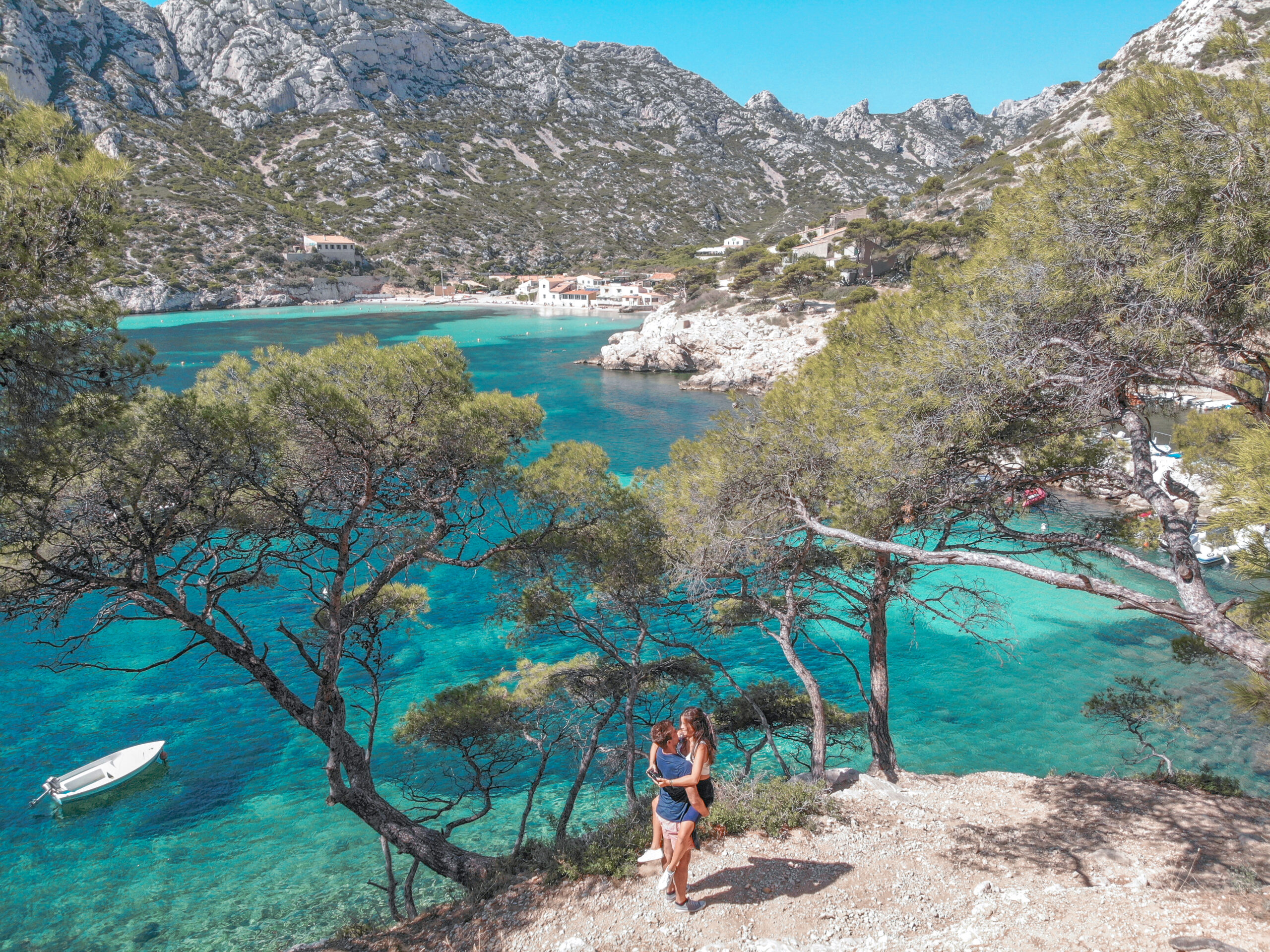 Visit the calanques of Cassis 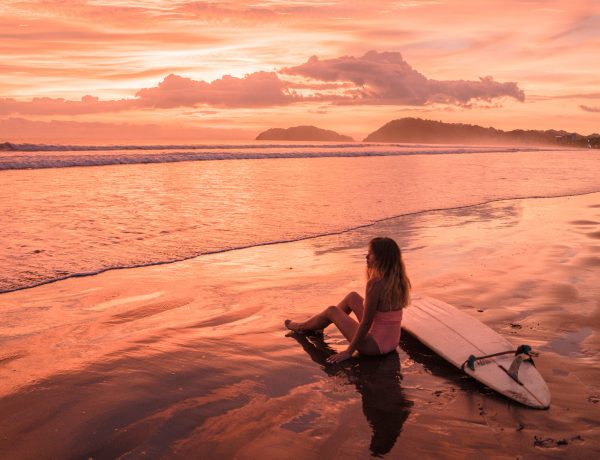 This site uses Akismet to reduce spam. Learn how your comment data is processed.

What to do in Rovaniemi? The activities

What to do in Lapland? Itinerary and Tips